Scattered Snow Showers
Scattered snow showers. Mostly cloudy, with a high near 27. West wind 15 to 20 mph, with gusts as high as 30 mph. 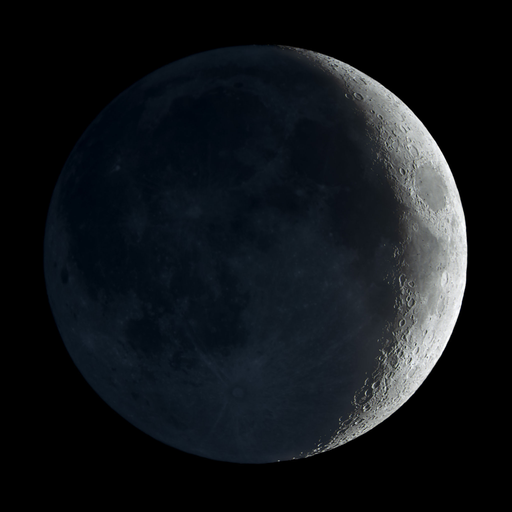 No Alerts found for your location

Please reach out to local authorities for any recent updates.